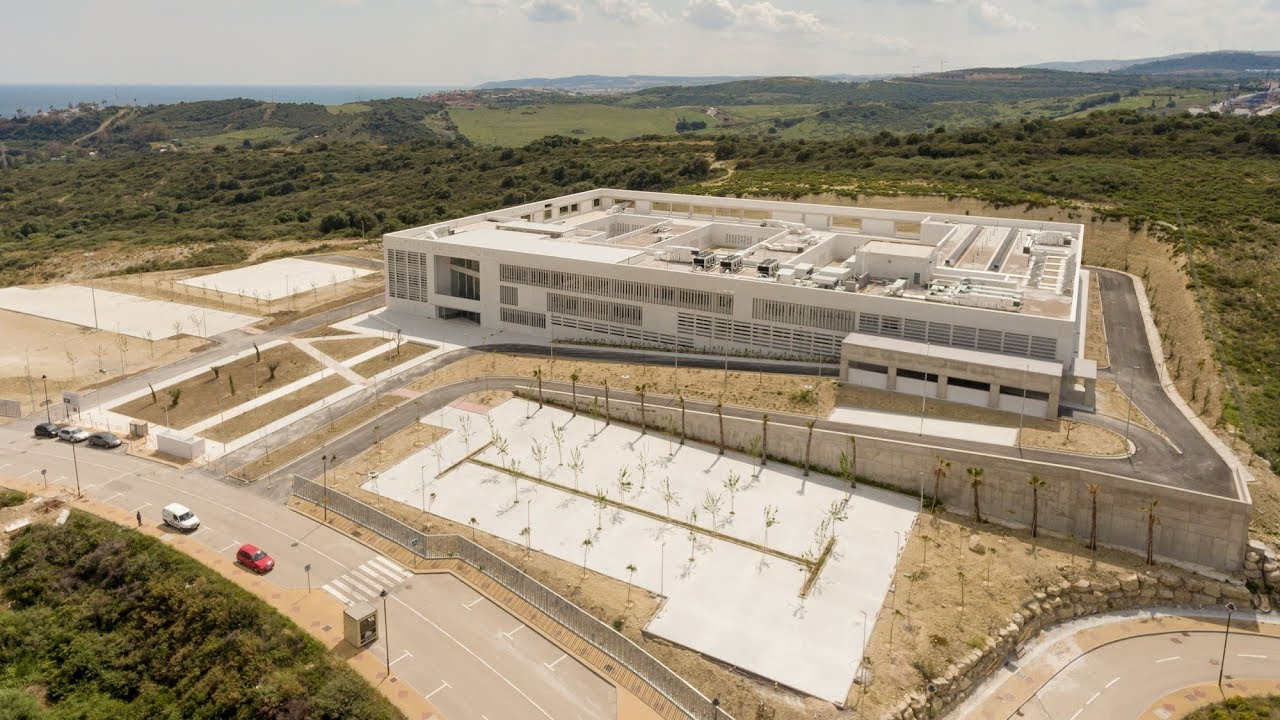 BOJA or el Boletin Oficial de la Junta de Andalucia (the Andalusian Assembly’s Official bulletin) have made public the assignation of the new Estepona hospital to the Public Business Sanitary Agency of Costa del Sol. They will be taking charge of staffing the facility and preparing it for medical activity.

The new Hospital de Estepona was built by the Estepona city council with an investment of 16 million euros. According to the signed agreement, the Junta de Andalucia is responsible for equipping and expediting the opening of the medical facilities.

On the part of the Servicio Andaluz de Salud (or the Andalusian Healthcare Service) mechanisms will be established to ensure the necessary coordination between the Hospital de Estepona and the rest of the health centres in the area, as well as, Andalusia’s Public Sanitation System. Both primary healthcare and hospital care will be a part of said mechanisms, with the primary objective of optimising all medical resources, including access to and the quality of healthcare.

These medical facilities have been built as a centre for special care. Their purpose being to aid in the pursuit of better access to medical equipment. Including and not limited to devices and technology for diagnostics and therapeutic treatments. Other improvements are expected too. Among them are an increase in the resolution of single consultancies, alternatives to traditional hospitalisation and surgery. A decrease in response time is also expected, facilitated by making consultancy networks and scans more efficient.

Overall, the new hospital will pioneer in the western region of the province of Malaga. This will provide a solid base for specialised care for local residents in the area. Which in turn will reduce waiting times for tests, consultancies and will empower urgent healthcare services with faster response times and agency.

The facility, which is found in the Santa Maria area (west of the municipality), covers an area of 14,300 square metres, sitting over a 60,166 square metre plot.

The mayor of Estepona, Jose Maria Garcia Urbano, has said the medical facility could be the most important development of Estepona in decades. He supposes it will bring about a crucial jump in quality for medical treatment and healthcare services in the locality. Making it a standing achievement for the citizens of Estepona.

Property Management for the first 12 months. With our partner Hanami Group

We use cookies on our website to give you the most relevant experience by remembering your preferences and repeat visits. By clicking “Accept All”, you consent to the use of ALL the cookies. However, you may visit "Cookie Settings" to provide a controlled consent.
Cookie SettingsAccept All
Manage consent

This website uses cookies to improve your experience while you navigate through the website. Out of these, the cookies that are categorized as necessary are stored on your browser as they are essential for the working of basic functionalities of the website. We also use third-party cookies that help us analyze and understand how you use this website. These cookies will be stored in your browser only with your consent. You also have the option to opt-out of these cookies. But opting out of some of these cookies may affect your browsing experience.
Necessary Always Enabled
Necessary cookies are absolutely essential for the website to function properly. These cookies ensure basic functionalities and security features of the website, anonymously.
Functional
Functional cookies help to perform certain functionalities like sharing the content of the website on social media platforms, collect feedbacks, and other third-party features.
Performance
Performance cookies are used to understand and analyze the key performance indexes of the website which helps in delivering a better user experience for the visitors.
Analytics
Analytical cookies are used to understand how visitors interact with the website. These cookies help provide information on metrics the number of visitors, bounce rate, traffic source, etc.
Advertisement
Advertisement cookies are used to provide visitors with relevant ads and marketing campaigns. These cookies track visitors across websites and collect information to provide customized ads.
Others
Other uncategorized cookies are those that are being analyzed and have not been classified into a category as yet.
SAVE & ACCEPT