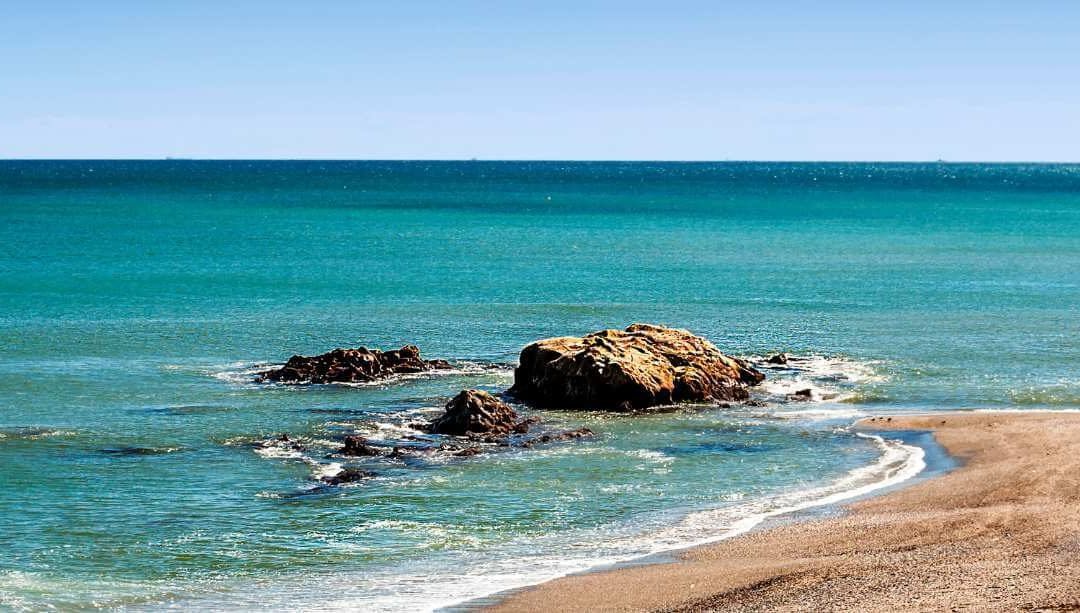 Estepona has grown to be one of the most well-liked towns on the Costa del Sol. However, it manages to keep its old Andalusian charm and is more Spanish than other prominent tourist towns closer to Malaga, such as Fuengirola and Marbella. With 17 beaches along its 21-km-long coastline, it is one of the most family-friendly vacation spots in Spain. We have selected the 10 reasons why you should visit Estepona.

With more than 300 days of sunlight annually, this region of the Costa del Sol is well-liked by tourists seeking a break in the sun in southern Spain. A mild year-round environment with scorching summers and subtropical Mediterranean winters. Temperatures in the summer average 32 degrees Celsius. But sea breezes provide relief from the heat. This is why it is almost never too hot in Estepona. Furthermore, the average temperature in the winter is 17 degrees Celcius. This is the reason why you can visit Estepona during the whole year.

The beautiful old town of Estepona features a number of traffic-free lanes, making it simple and secure to explore on foot. The San Luis Castle from the fifteenth century and the Plaza del Reloj town clock are two must-sees. Furthermore, there are whitewashed walls of the city's homes, tapas bars, bodegas, and restaurants are covered in colorful planters.

Furthermore, the Old Town is a maze of cobblestone streets and shaded squares lined with whitewashed houses and filled with colorful potted flowers. Much of the area that stretches back from the Paseo Maritimo and Playa de la Rada has changed in the last decade. Many streets are now pedestrianized, allowing bars and restaurants to expand their dining terrace areas and new stores to open their doors to passersby.

Due to the renovation work done in the city's center, wherein the streets and squares have been decorated with an Andalusian air and are framed by a significant number of flowers, Estepona is known as "The Garden of the Costa del Sol."

Particularly, the Plaza de las Flores is situated in the ancient town and features a flower garden, as suggested by its name. The square hasn't always been referred to as that, though. It has also been known as Plaza Nueva, Plaza del Rey, Plaza de José Antonio, and Plaza de la Cárcel over the years. Today, it is a sizable pedestrian square with numerous 19th-century homes, a beautifully decorated center fountain, and the hubbub of city life. There are bars and restaurants where you may have a refreshing drink or a tasty tapa.

The coastal promenade in Estepona is 100 metres long and is flanked by bars and restaurants only on one side. In addition, the other side is covered in flowers, more flowers, and benches where people may sit and enjoy the view of the beach.

Some of its best beaches are:

It's a pleasure to eat out at some of the most reasonably priced seafood restaurants and ridiculously inexpensive tapas bars, where you can get some of the freshest and best-cooked fish and seafood in the Mediterranean. In addition, there are numerous fine-dining restaurants.

One of the best seafood restaurants in Estepona is La Escollera. Since this welcoming restaurant has been serving fish for more than 80 years, they are well-versed in the subject. There are several daily specials on the menu at this hidden gem in Estepona Port, along with all the regional specialties like gambas pil-pil and pescato (little fried fish). Crab, octopus, and other uncommon shellfish like barnacles, however, are their specialties.

Locals go to Estepona's La Escollera on the weekends, and reservations are not accepted. So, to be certain of yours, arrive early or plan on a little wait - it will be worth it!

Learn more about the best restaurants in Estepona on our blog:

One of those 5-star hotels is Ikos Andalucia. This hotel introduces Spain's beautiful southern coastlines to a new world of luxury and Mediterranean hospitality. This unmatched beachfront location on the serene sands of Playa de Guadalmansa provides kilometres of sand, bathed in mild waves, as well as more than 21 acres of planted gardens and recreational amenities. Your stay with us will be opulent, laid-back, and completely unforgettable because of our award-winning Infinite Lifestyle, which guarantees that nearly every aspect of your holiday is included in the initial payment.

People who like playing golf should visit Estepona. There are many golf courses in Estepona. The Paraiso Golf Club, which is situated between Estepona and Marbella and is one of the oldest courses on the Costa del Sol. In addition, this is a tranquil course with a lovely mountain backdrop.
The PGA is held at the renowned Valderrama Golf Club, which is close by in Sotogrande. Furthermore, Finca Cortesin, Estepona Golf, El Campanario Golf, La Duquesa Golf, and Atalaya Golf & Country Club are some of the additional golf facilities in and near Estepona.

The village is covered in more than 50 exquisite murals. They have emerged as a major talking point and are painted on the bare sides of buildings. They are not in the Old Town since they are located on the sides of high-rise buildings, which are not found there.

Another magnificent attraction right in the middle of the town is the 16,000 square metre Botanical Garden where The Orchid House is located. This is a must-visit in Estepona.

The distance between Estepona and Malaga Airport, which offers daily direct flights to most major European destinations, is about 50 minutes by vehicle. Furthermore, buses are available from Malaga Airport to Estepona. There are also many local buses available in Estepona. This makes it convenient to visit Estepona.

10. Buy a property in Estepona

Estepona is more expensive than its well-known neighbor Marbella and is in the top 5 Spanish cities for property price growth. Given the rising demand from consumers in Northern Europe, price increases are anticipated to continue. The majority of buyers prefer to purchase brand-new, contemporary apartments with an open-concept living and dining area, lots of glass, spacious terraces, views, and convenient access to amenities. There are numerous new developments being built. Due to Estepona's popularity as a tourist destination, its rental yields are some of the highest in Spain. 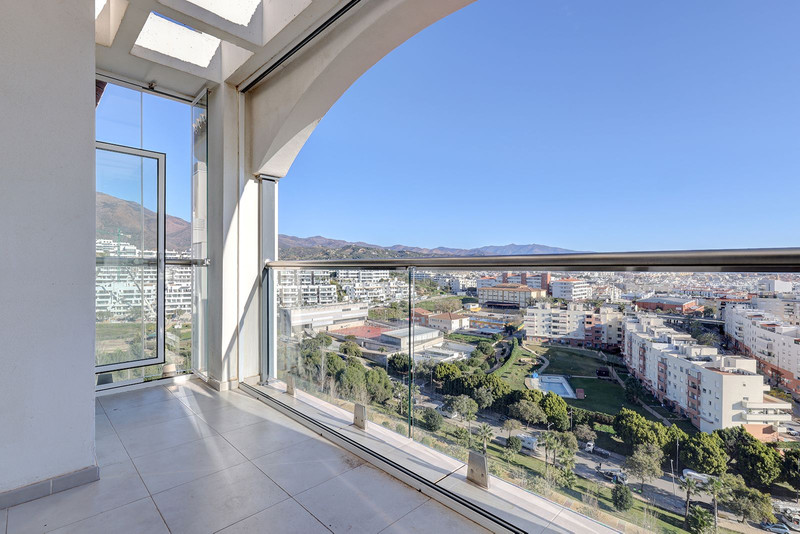 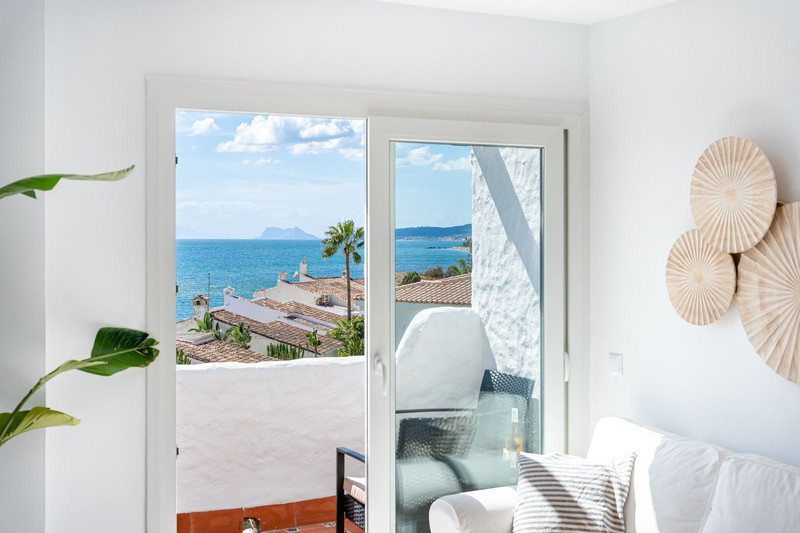 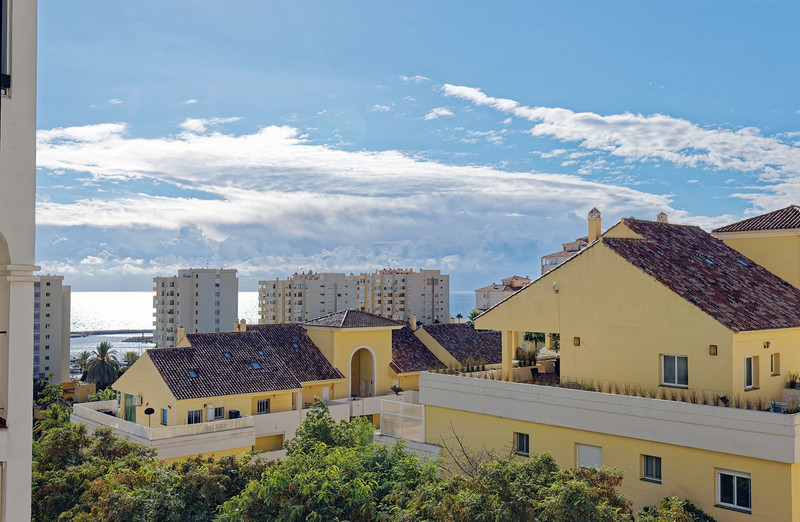 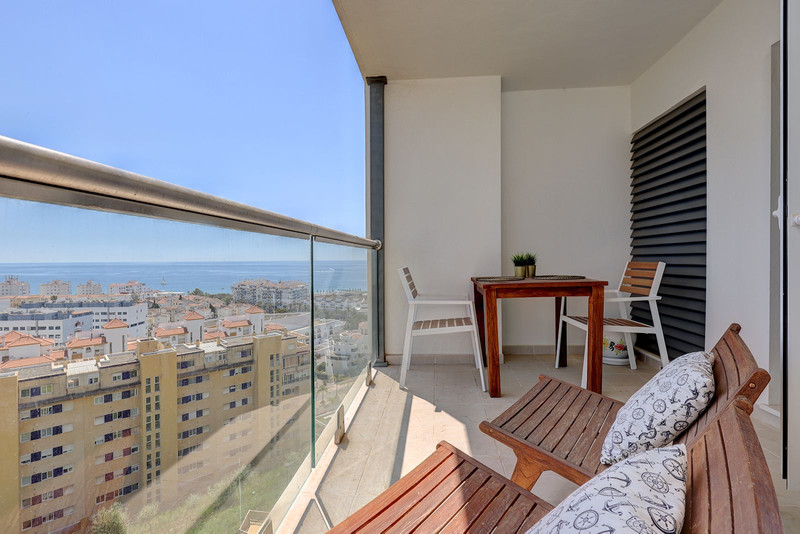 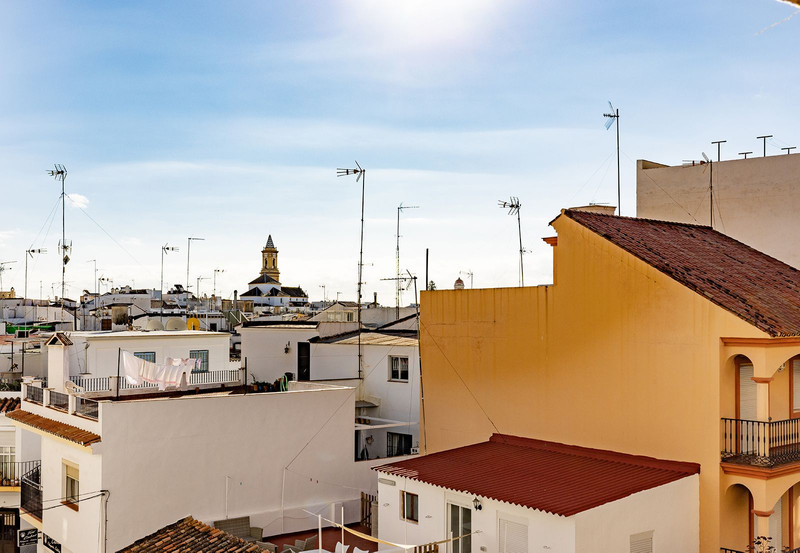 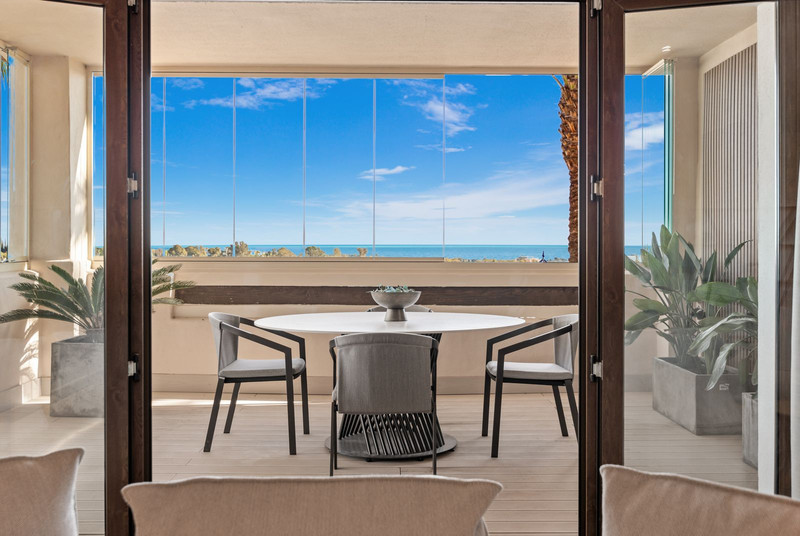 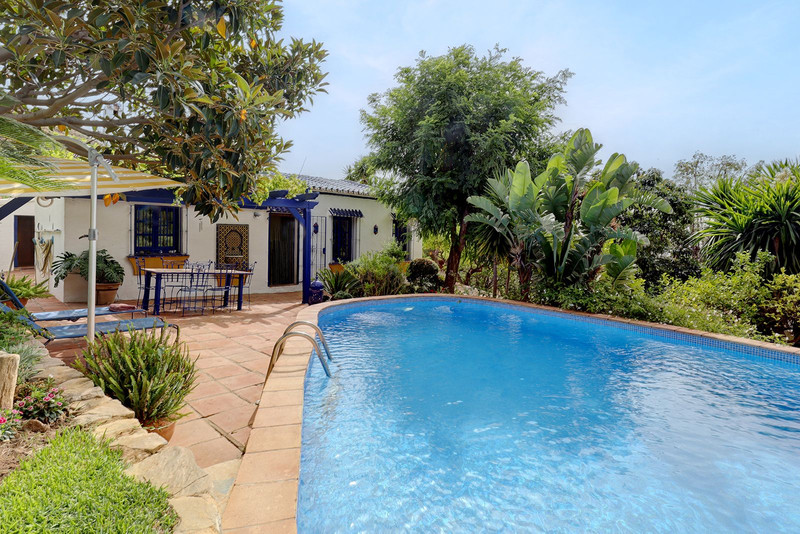 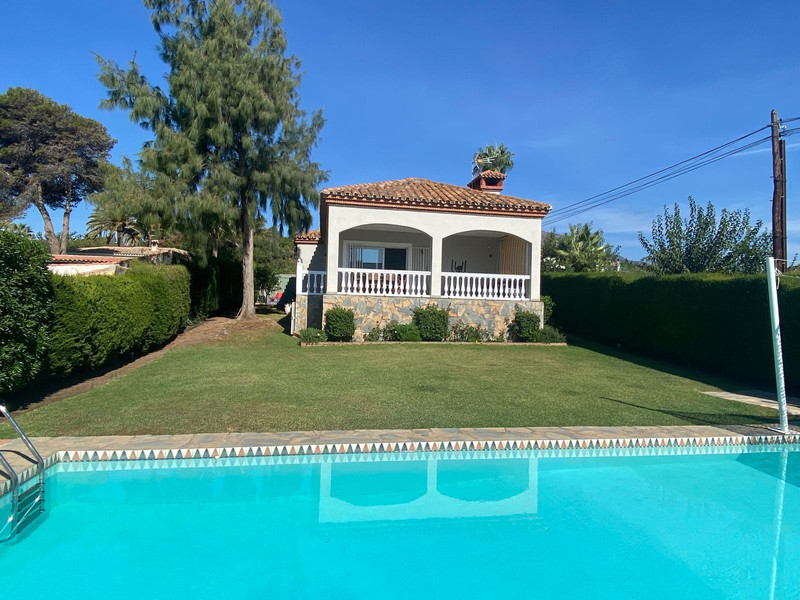 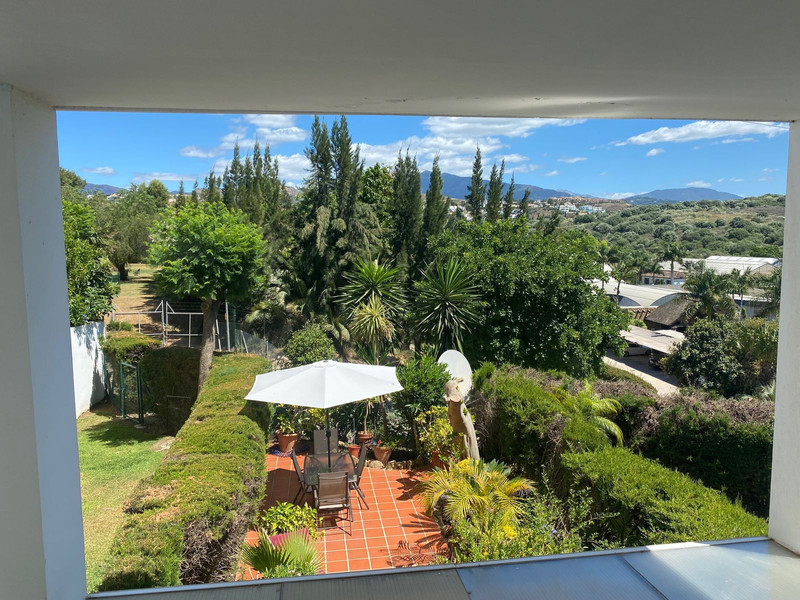 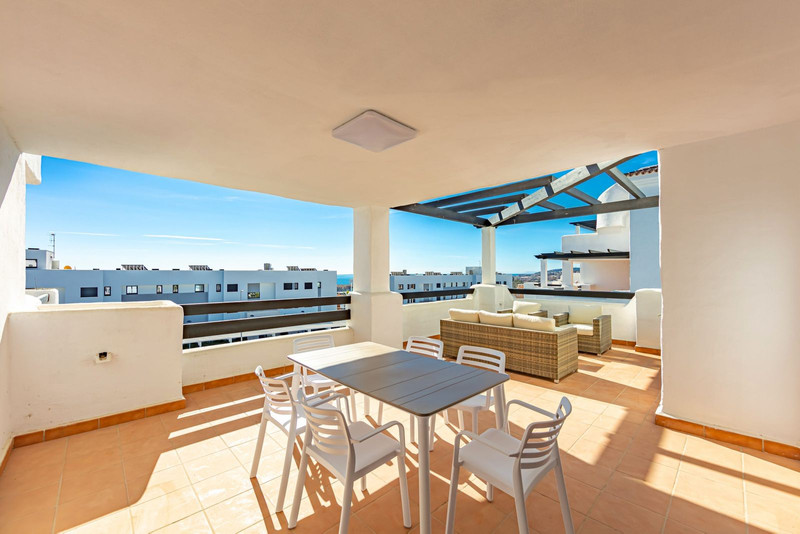 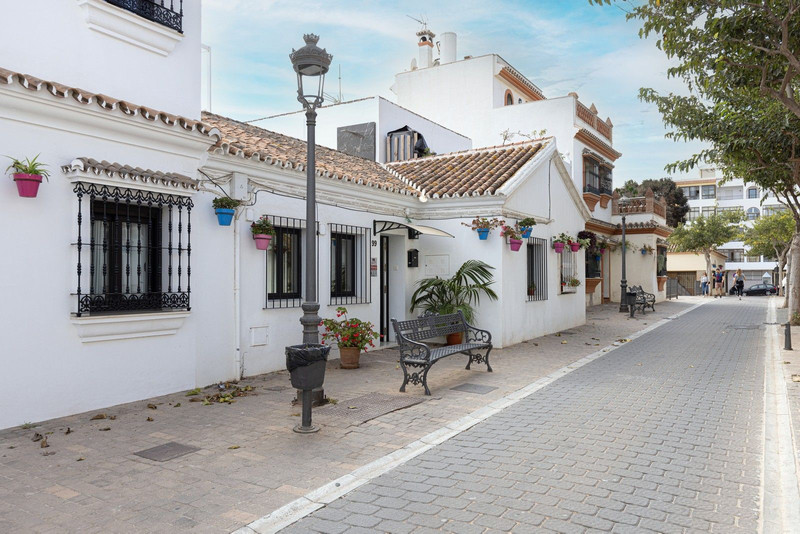 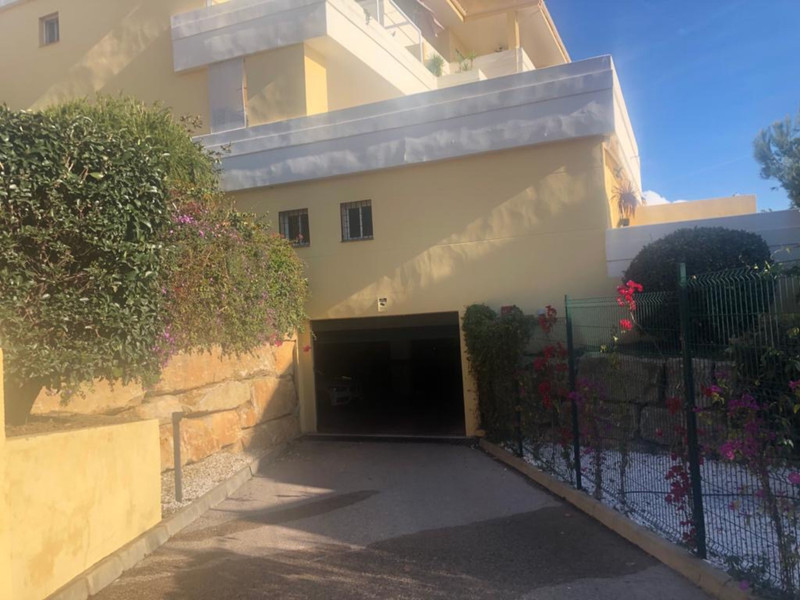 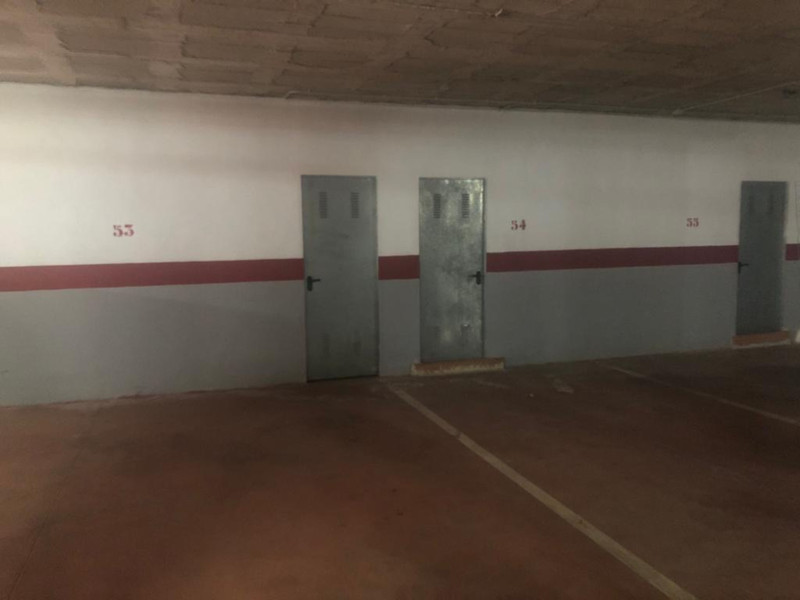 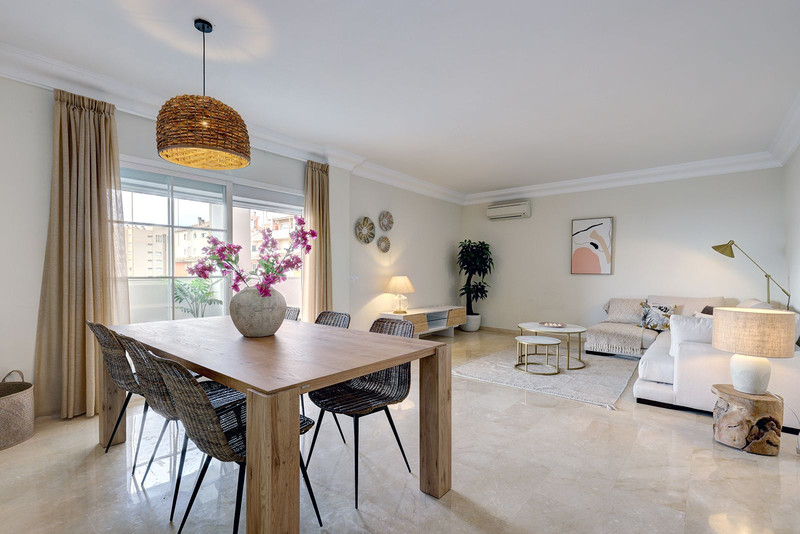