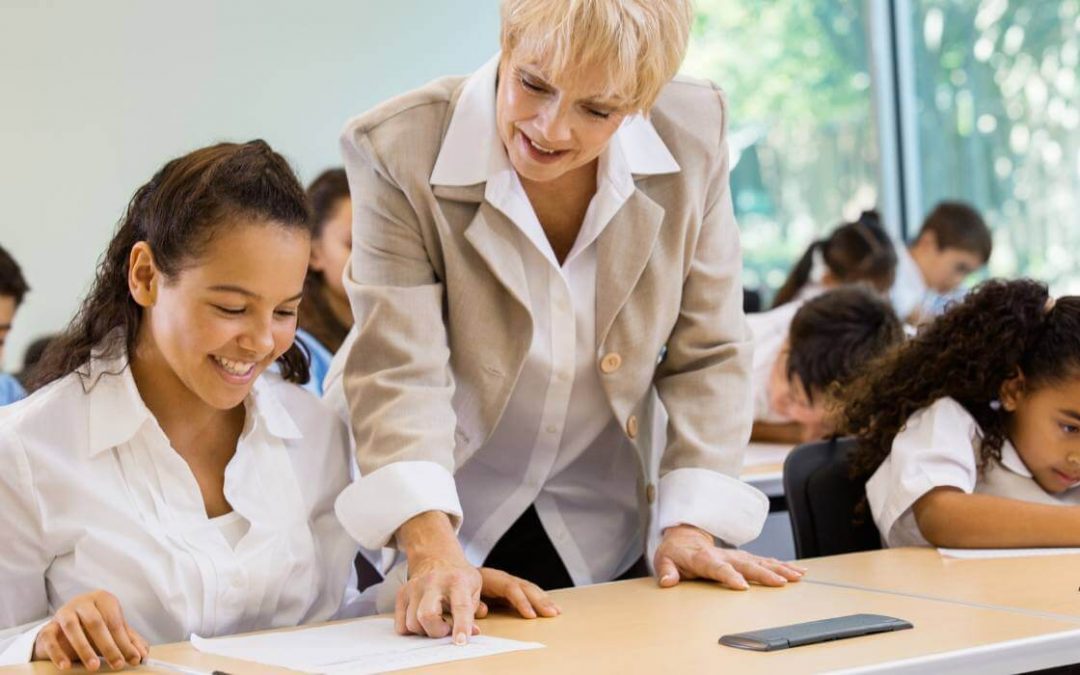 Within the town centre of Estepona is Colegio San José. This school is included in the prestigious Forbes list of the top 50 schools in Spain and is one of the private international schools in Estepona. Colegio San José has an additional school in Guadalmina (San Pedro de Alcántara, Marbella). This is within easy reach for residents of the Estepona East areas (the New Golden Mile). The school covers all stages of education: Infant, Primary, Compulsory Secondary, Baccalaureate and International Baccalaureate Diploma programme.

San José International Private School Estepona attaches great importance to languages. In fact, it is a bilingual English-Spanish school. Furthermore, it has the status of a preparatory and examination centre for Cambridge University and Trinity College London.

In addition to English, Colegio San José offers excellent teaching in French and German. Students can be prepared for the DELF exams of the Alliance Française and also for the Goethe Institut.

San José International Private School in Estepona has the most advanced means of education. Its students receive a preparation adapted to the technological world of the 21st century. The name of its methodological programme clearly indicates this: STREAMING (Science, Technology, Radio and multimedia, Engineering, Arts and Maths). It is a programme based on some of the most prestigious educational systems in the world. Such as; Project Based Learning (PBL), Design Thinking or Service Learning.

San José School has excellent sports facilities (Olympic size swimming pool, basketball and tennis courts). It has its own Football School and its own teams of different categories, which take part in local tournaments. It also has a prestigious Professional Conservatory of Music, where students are trained.

In addition to residents of Estepona town, the location of San José school is very convenient for those living in Estepona west. Areas such as Valle Romano, Estepona Golf, Guadalobón, La Gaspara or La Galera are no more than a 10 minute drive away.

It is also a very good location for the areas to the north of Estepona town (such as Los Reales, Sierra Estepona). Furthermore, it is a convenient location for East Estepona (Alcazaba Beach, Selwo, El Velerin, Guadalmansa...).

For those students who need transport, the school has a complete transport service from Sotogrande to Elviria in Marbella East. San José is undoubtedly among the best private international schools in Estepona.

Situated on the border with Marbella, Atalaya International School is also convenient for residents of nearby areas of Marbella, such as Guadalmina, San Pedro de Alcántara, Puerto Banús and Nueva Andalucía.

Atalaya International School has a full sports club and facilities such as a football pitch and basketball courts. Its sports activities also include volleyball, karate, yoga and a multisport programme for initiation to a wide variety of sports.

Its wide range of after-school activities includes everything from piano to pottery, cooking and creative writing. Like San José, the school has a bus service from Sotogrande to Elviria in Marbella East.

Also on the New Golden Mile, specifically in the area of El Paraiso, we find the International School of Estepona. This British school is dedicated to the little ones. Its stages cover Infant 1 (from 2 to 3 years old), Infant 2 (from 3 to 5 years old) and Primary (from 6 to 12 years old).

The International School of Estepona follows the National Curriculum of England and Wales, adapted to a fully bilingual system (English-Spanish).

The International School of Estepona stands out for its excellent facilities, in a secure and fenced 3,700 m2 campus. It has the latest technology to support teaching, with a computer area and interactive whiteboards.

This international public school is air-conditioned throughout the year, has a garden for the younger children and equipment for all types of sports.

This international public school does not have a transport service for pupils, although it is very close to the intercity bus stop. Most pupils are driven by their parents in their private cars, for which the school has a large car park. 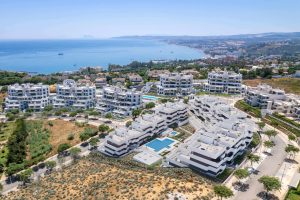 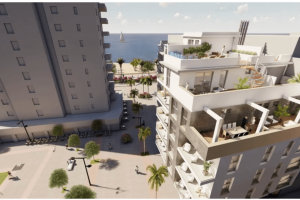 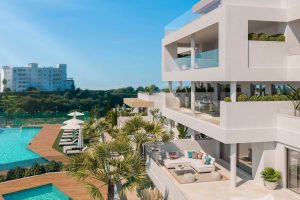 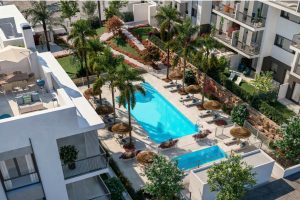 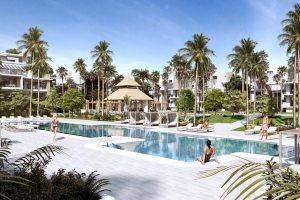 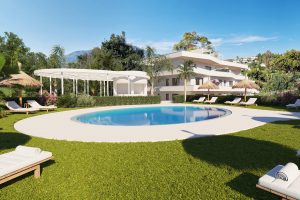 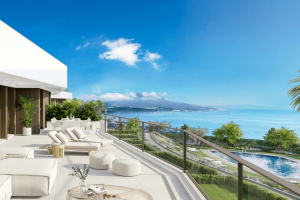 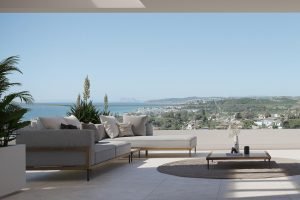